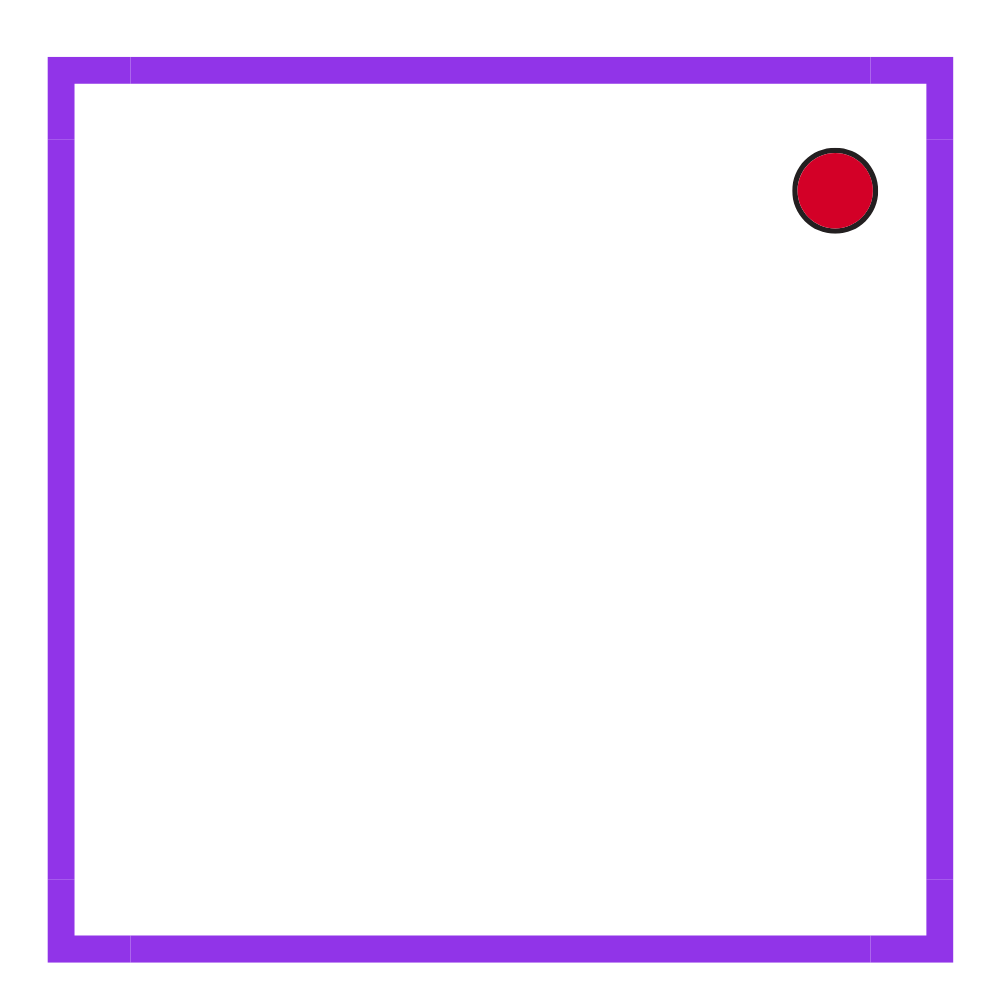 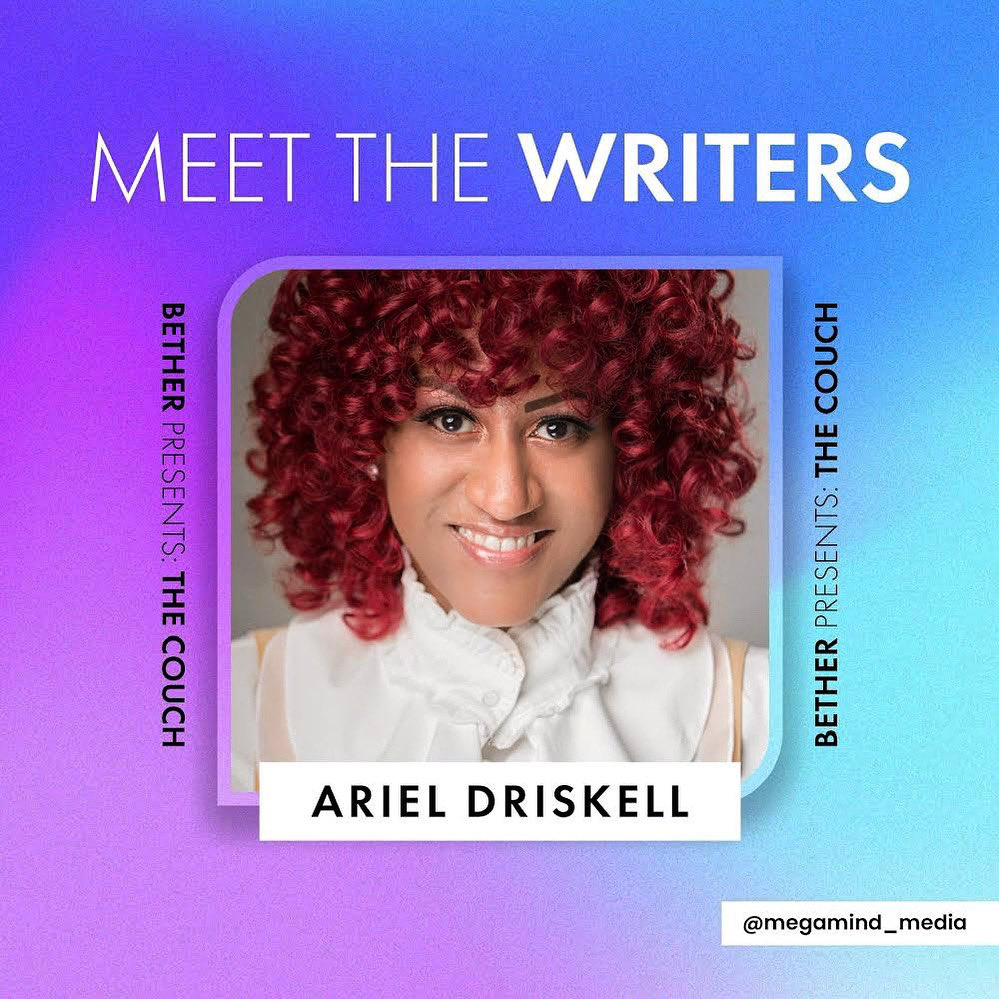 Screenwriter Ariel Driskell’s mental health short premiered on season 3 of “The Couch” on BET Her TV. Titled “Thin Like Me”, it was produced by MegaMind Media and directed by Meagan Good. If you weren’t able to watch, “Thin Like Me,” on BET Her,  here’s the link to watch it today. It is not  the first mental health film Ariel wrote. She executive produced, “Angela’s Awakening” was about a woman battling depression after a devastating layoff.  Her first tv debut being about a woman battling an eating disorder. Mental health has always been important to Ariel and will continue to be a staple for her productions.

EST. Please allow up to 24 hours for a response to your inquiry. Emails sent during non- office hours will be responded to on the next business day.