Bid For Love on BET + and BET Her

After being injured and doing a bid in prison due to Memphis (Ruthless‘ Blue Kimble), her former drug trafficking boyfriend, Sasha (Saints & Sinners‘ Dawn Halfkenny) comes out into the arms of Malik (“The Oval‘s” Adrian Lockett). Malik spoils her with gifts and gets her a job at his real estate office.

However, Malik constantly uses his gifts and her past against her to keep her in his grasp. A love-struck Sasha falls head over heels for Malik who slowly attempts to alienate her from her friends and family and secretly plots against her.

Her therapist, Dr. Simone (The Ms. Pat Show‘s Tami Roman) and unexpected new friends open her eyes to her history of relationships and give her advice on how to deal with them and get her life back. 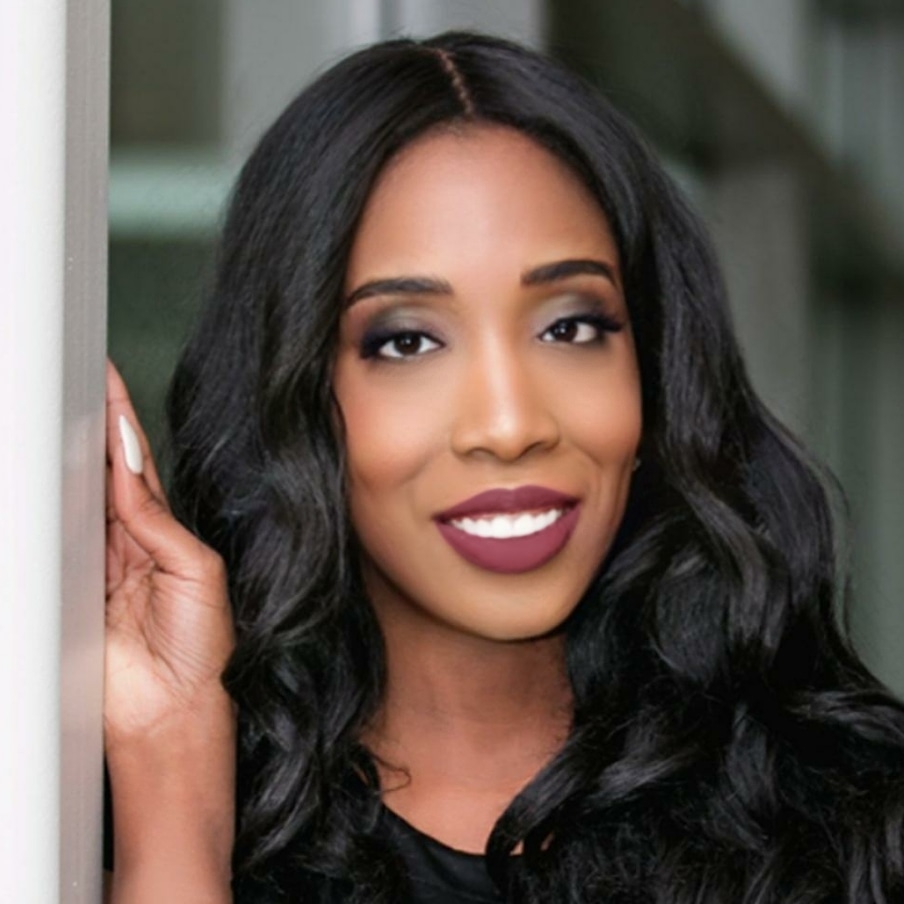